City of Pearl residents and businesses will see changes to their water-sewer bill rates starting in October as the new West Rankin Utility Authority’s wastewater treatment plant becomes operational. Pearl joins other Rankin County cities and state agencies that are leaving the City of Jackson’s services to use the new state-of-the-art facility built in Richland. Pearl customers will see an increase based on their water usage. The Board of Aldermen approved the new rates at the regular board meeting on September 7. Below is a sample of what a current bill of $51.01 will look like under the new rate, going to $65.43.

Mayor Jake Windham explained that the city was going to see rate increases regardless of the move to the West Rankin plant. The City of Jackson’s current wastewater plant is in need of repairs that would cost Pearl and other Rankin County entities $200 million. The new West Rankin plant was built for less than $100 million and provides the Rankin County members with better service and control of its expansion and economic development. Rate increases would have been even higher had Pearl stayed with Jackson, just to fix the old plant. 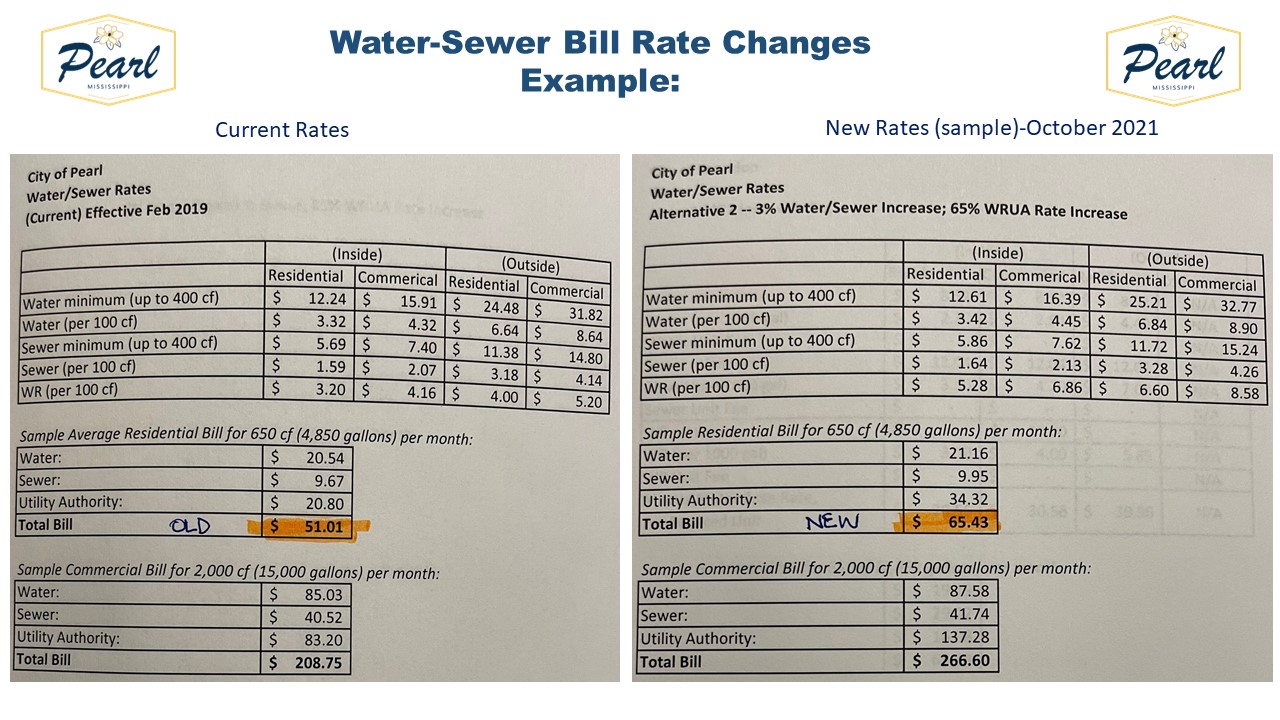 Mayor Windham explains in detail the new rates on the city’s weekly community affairs program “This Week in Pearl” tonight, Thursday, September 9 at 7 p.m. on Pearl Municipal Broadcasting Television. The show can be seen on Comcast Channel 20, Uverse Channel 99 and also on the city’s Facebook page. The program will be available on-demand anytime as PMBtv is on Roku, Amazon Firestick TV, and the City of Pearl Youtube Page. 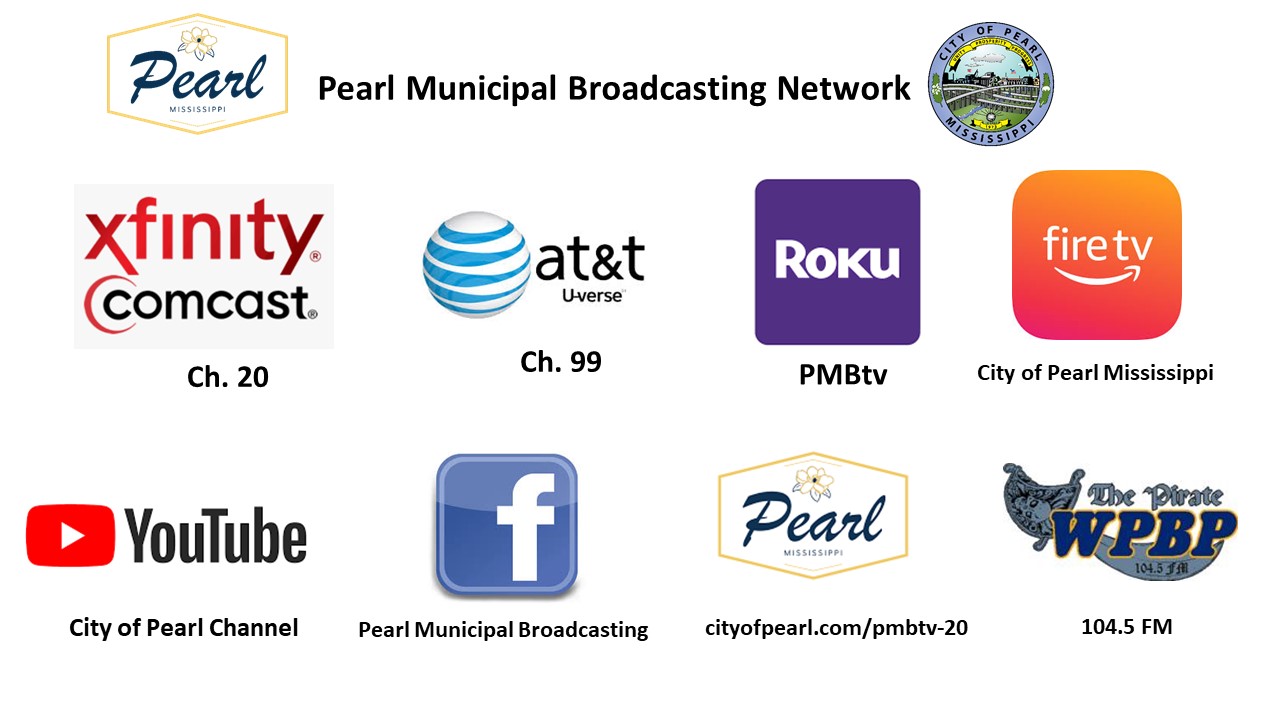